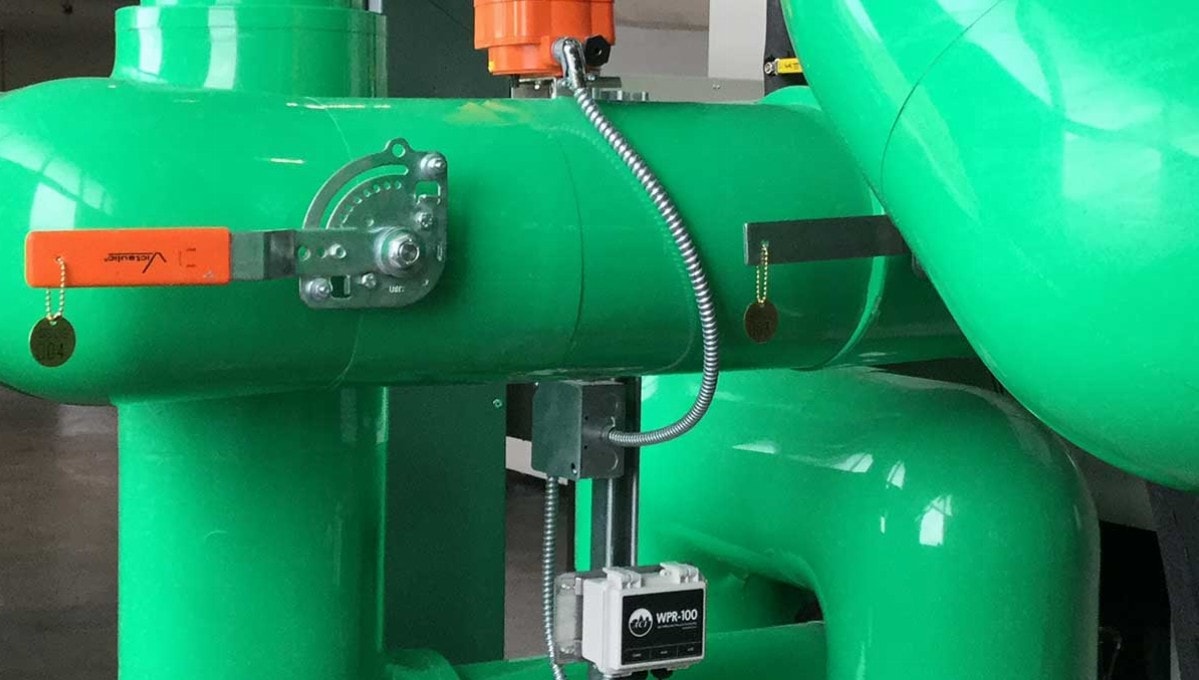 Our People & Products Work for You

Do you need to regulate the temperature, purity, and humidity level and movement of air in your environment?

Winona Heating & Ventilating is ready to equip your facility with completely automated temperature controls for the treatment and handling of air and water in your facility. We will provide you with the latest in technology, which allows you to set your temperature controls for what you want, and the equipment does the rest. We can design and install a system to meet your needs, whether simple or complex.

Our automated temperature control systems are fully BACnet compliant (an open protocol standard developed by ASHRAE), and will interface seamlessly with many other building mechanical devices, such as generators, chillers, boilers, and security systems.

WHV is Certified by NSF to manufacture and install custom products for your Food Service or Medical Service needs. Click here www.nsf.org to learn more about NSF.

WHV is the leader in our community in Green Building and LEED practices.

Powerful and Intuitive Front End for Building Control
Automated Logic’s WebCTRL is a premier building automation system, offering an intuitive user interface and powerful control features. The potential of WebCTRL is universal – literally. It enables you to access your BAS from anywhere in the world through a number of devices – including desktop computers, laptop computers and tablets and cell phones – equipped with Google™ Chrome™, Internet Explorer® v8 or later, Mozilla® Firefox® v21.0 or later, Safari® (Mac Only) v6. And with no need for add-on software. 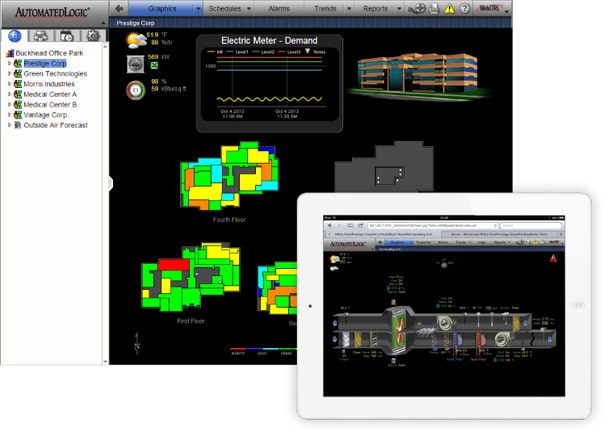